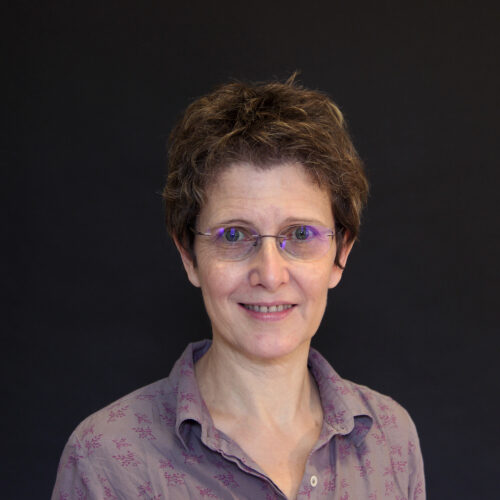 Ana works as Office and Reception Manager, in charge of the reception, the maintenance of the office and all the necessary logistics. She is also enjoys improving her colleagues and visitor’s comfortability in the office.

She started her professional career in the administrative world in 1986, where she gained experience in different places such as in an International law firm and in a publishing house, Gaia Ediciones, where she also worked as a proofreader. Having finished a specialised radio course in Ondas Escolares y Universitarias, Ana did an internship at the radio station Cadena SER in 2000, which led her to develop a parallel activity as a radio broadcaster. Her first contact with the non-profit sector was in 2007 in Fundación También, whose aim is the social integration of people with disabilities, where she worked as the CEO´s assistant. She joined Club de Madrid as the Receptionist in 2009.

Ana’s willingness to social change led her to attend a 2 years course on psycho-corporal training for development of human potential, which qualified her to facilitate groups.