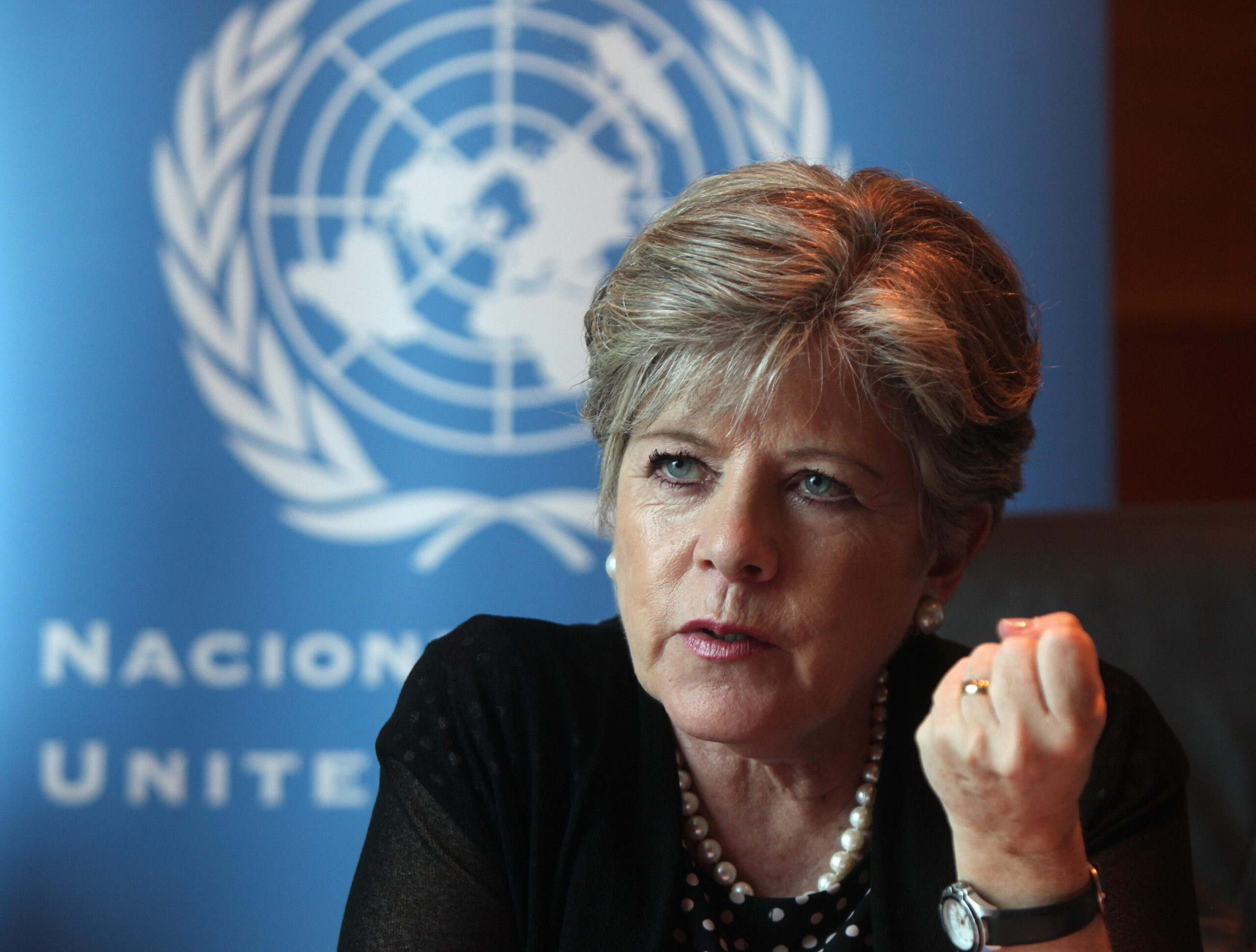 Ms. Bárcena is Executive Secretary of the Economic Commission for Latin America and the Caribbean since July 2008. At the UN, she has served as Chef de Cabinet to former Secretary-General Kofi Annan before serving as the Under-Secretary-General for Management.

Earlier in her career she was Deputy Executive Secretary of ECLAC and in this capacity she contributed substantively and increased interagency collaboration to provide a regional perspective on the Millennium Development Goals and on Financing for Sustainable Development, connecting issues of inequality, poverty, economic development and sustainability with the required fiscal policies needed to address extreme poverty. She also served as Chief of the Environment and Human Settlements Division of ECLAC and, previously, as Coordinator of the United Nations Environment Programme (UNEP), as well as Adviser to the Latin American and Caribbean Sustainable Development Programme in the United Nations Development Programme (UNDP).

She was part of the Secretariat that was in charge of preparing the United Nations Conference on Environment and Development (UNCED), held in Rio de Janeiro, Brazil, in 1992. Previously, she served in the Government of Mexico as the first Vice-Minister of Ecology and as Director-General of the National Institute of Fisheries.