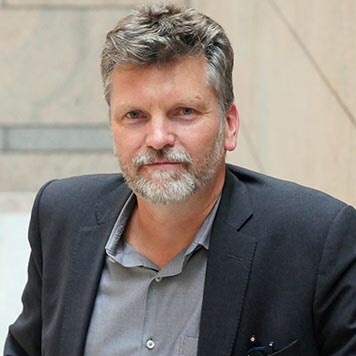 Sean Carroll is currently President & CEO of Anera (American Near East Refugee Aid) and of Anera Ventures, LLC. He is an international development professional with 30 years of program, operations, management, policy, advocacy, and partnership experience working in nearly 70 countries in Africa, Asia, the Americas, Europe and the Middle East. From 2010-2012, he served the Obama-Biden Administration in the Senior Executive Service at the United States Agency for International Development. As Chief of Staff and then Chief Operating Officer (COO) at USAID, Sean guided and oversaw management strategy, operations and reforms of a 10,000-person organization with offices in 84 countries. Prior to that, he worked from 2004-2010 for the Club de Madrid as the organization’s first director of programs. He has worked or consulted for Creative Associates International, the Inter-American Dialogue, the US House of Representatives, the National Democratic Institute, the UN’s World Food Programme and the European Commission. He currently serves as an advisor to the Club of Madrid and TechChange, and Chairman of Creative Frontiers. He lives and works in Washington, DC. He speaks Spanish, French and Catalan.