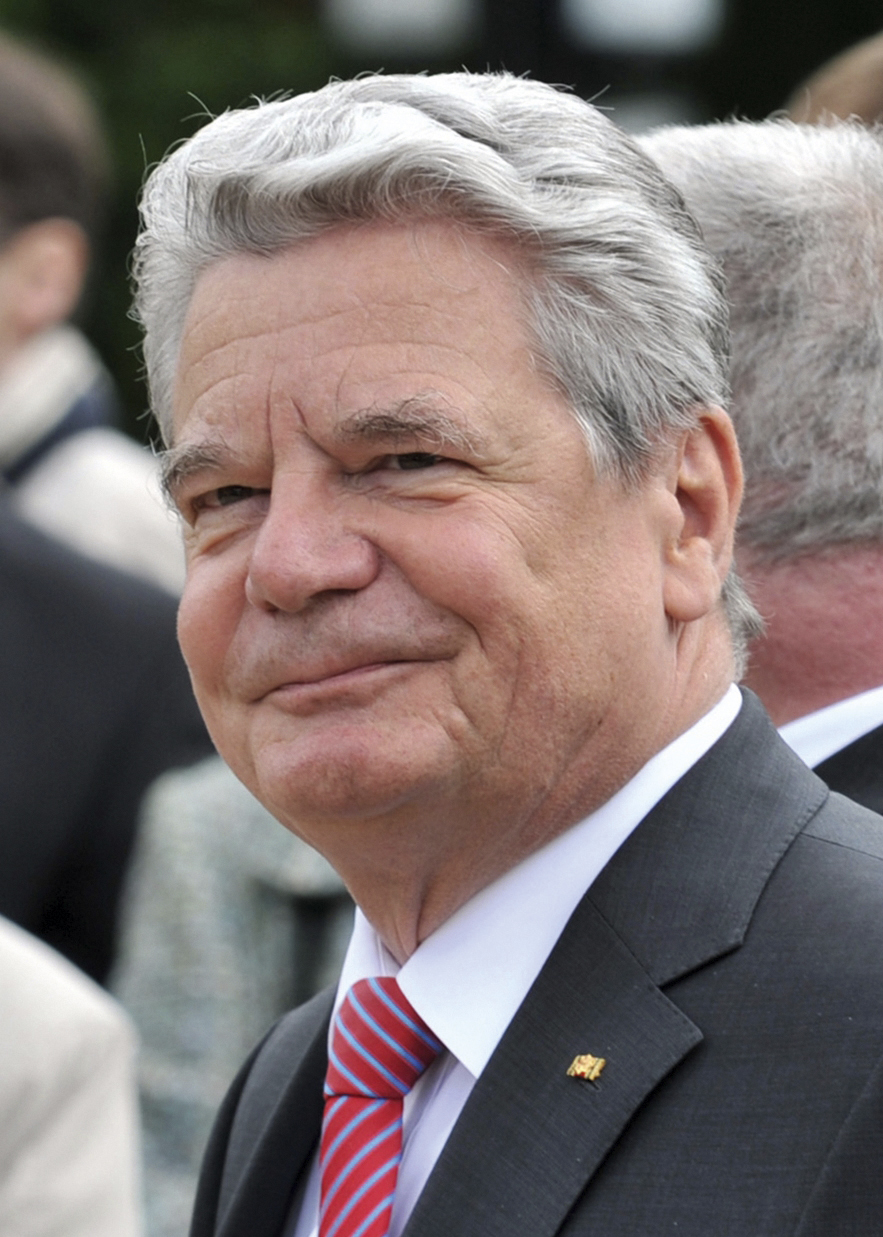 Joachim Gauck is a former President of Germany. He served for a sole 5-year term between 2012 and 2017.

A theology student and later pastor at the Evangelical Lutheran Church of Mecklenburg, Gauck, born in 1940 and Son of a survivor of the Soviet Gulags started his political activities against the communist regime of the German Democratic Republic (GDR) since early age. But it was until mid-1989 when he took a more public stance. That year, Gauck was one of the founders of the New Forum, a pro-democracy political movement, and became its spokesperson in Rostock, his hometown in Eastern Germany. Months later, in March 1990, he was elected for the first GDR parliament that was a product of free elections. As a parliamentarian for Alliance 90, a union of pro-democracy movements, Gauck was chosen to foresee the dissolution of the Ministry of State Security of the soon-to-be extinct GDR. In 1990, after the German reunification, he was appointed Federal Commissioner for the Files of the State Security Service of the former GDR (informally known as the Stasi Records Agency), with the responsibility of making public the more than 5.6 million files the secret police held on East Germans, foreign people, and institutions.

In 2000, the future President stepped down as Federal Commissioner and the following year, he became the German member of the Management Board of the European Monitoring Centre on Racism and Xenophobia based in Vienna, until 2004. Gauck continued to speak and write on the crimes of the communist rule, and in 2008, along with Václav Havel, he supported the Prague Declaration on European Conscience and Communism that led to the establishment of the European Day of Remembrance for Victims of Stalinism and Nazism in 2009, by the European Parliament. Given his respected anti-authoritarian career, he was elected by the Federal Convention as the 11th President of the Federal Republic of Germany. After assuming, Gauck use the public and moral standing of the office to promote a message of rule of law, protection of democracy and civil rights, an advanced welfare state, and an economic development for the many. Yet, he cautioned of the nationalist, populist and anti-democratic movements in the German and international contexts that could harm democracy.

After leaving the Presidency in 2017, Joachim Gauck gives lectures and readings and sets accents on topics such as culture of remembrance and democracy in transition. In 2019 his latest book was published: “Toleranz: einfach schwer”. In addition, he remains in contact with the global arena as a Member of Club de Madrid.