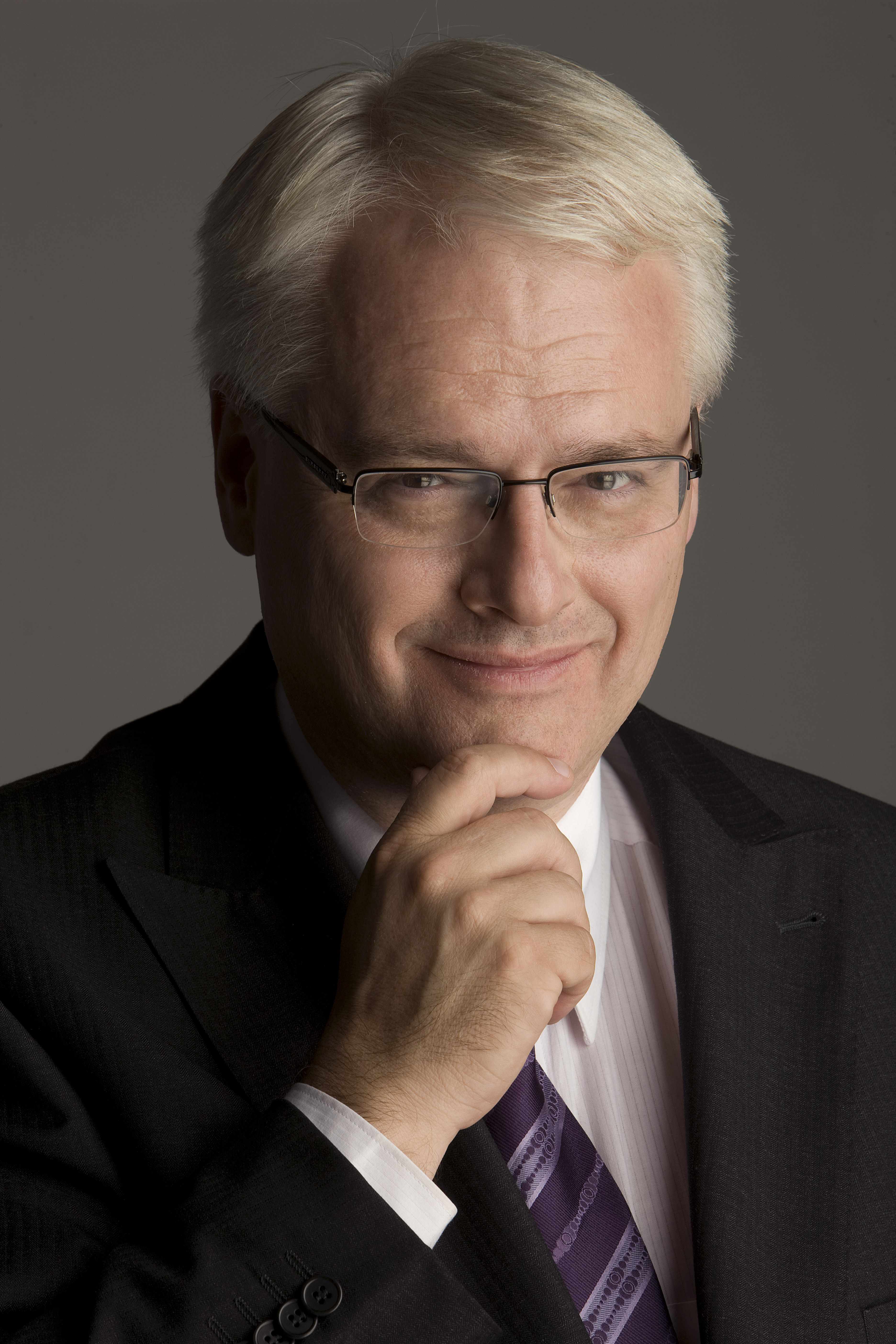 Born in Zagreb, 1957 Mr Josipovic graduated from the University of Zagreb, where he studied Law and Music at the Faculty of Law and the Music Academy, respectively.

Before his presidential tenure, Josipović was a university professor, Member of Parliament, and composer. He was also the Director of the Music Biennale Zagreb – International Festival of Contemporary Music and the Secretary General of the Croatian Composers Union. After his mandate, Ivo Josipović returned to his position as professor at the University of Zagreb and continued his career as a composer.

As a politician, Ivo Josipović is dedicated to promoting peace in the region, fighting against corruption, and defending human rights. As a composer, he has produced around 60 pieces for orchestra, chamber groups, and solo instruments. His compositions have been performed in many European countries, as well as in the USA, Canada, China, and Japan. He has also recorded more than 30 CDs and DVDs.

At the Faculty of Law of the University of Zagreb, Ivo Josipović is a professor of Criminal Procedure and International Criminal Law. He has published several books, research papers, and articles on the topics of international criminal law, criminal procedure, and human rights, both in Croatian and foreign journals.

Aside from his career as a university professor and composer, Ivo Josipović is an active member of many cultural, legal, scientific, and human rights organisations, both national and international. He is a patron of the European Academy of Art and Science, a Board Member of NGIC, and a member of the World Academy of Art and Science and the Croatian Composers Society, among other organisations.

He continues to participate in international conferences, lecturing at universities in several countries, publishing legal research papers, composing music, and writing articles in newspapers and journals. He has received many international awards and several honoris causa doctorates in Art, Legal Science, and Politics.