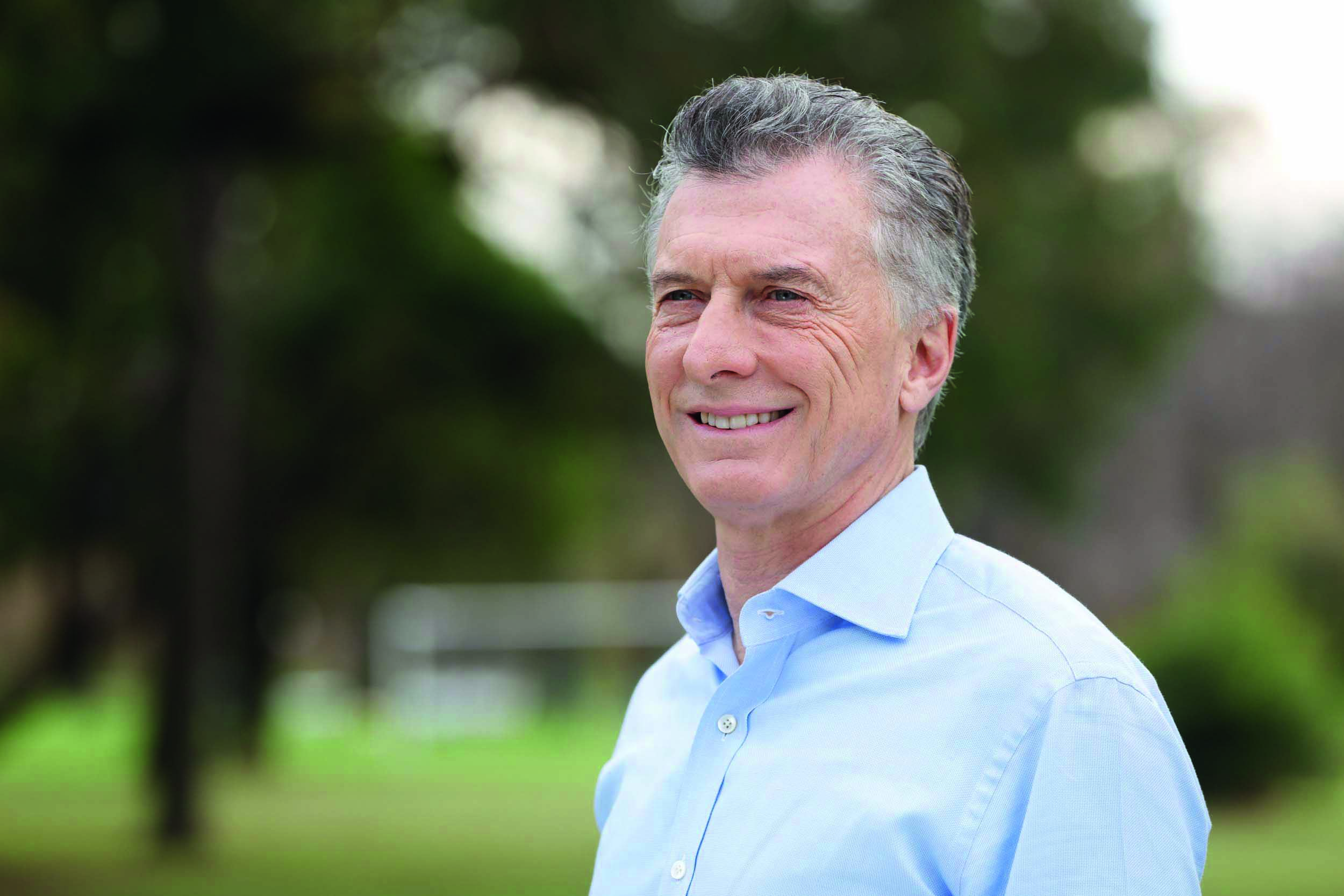 In 2015, Mauricio Macri became President with a country on the verge of economic collapse. Despite not having a majority in the Chambers of Deputies and Senators, he worked toward Argentina’s institutional transformation by implementing several measures to strengthen institutions, guaranteeing the independence of the powers, and ensuring transparency in governmental affairs. His government also carried out the most ambitious transformation in Argentina’s infrastructure and energy matrix, connecting the country physically and virtually, and prioritizing solar and wind power. He strengthened Argentina’s integration into the world and the opening of international markets. In 2018, as the first South American President of the G20, Macri hosted one of the meetings with the greatest consensus in its history.

Mauricio Macri has received the  Collar of the Order of Isabel the Catholic granted by King Felipe VI of Spain; the Grand Cross of the Legion of Honor awarded by France; Knight with Grand Cross with Collar of the Order of Merit of the Italian Republic; and the Grand Cross of the Mexican Order of the Aztec Eagle, among other international distinctions. In June 2019, he was awarded the “Living Football Award” by FIFA, given to outstanding personalities of the world for their actions in the development of soccer. Macri trained as a civil engineer at the Pontifical Catholic University of Argentina and attended Columbia University for business school.