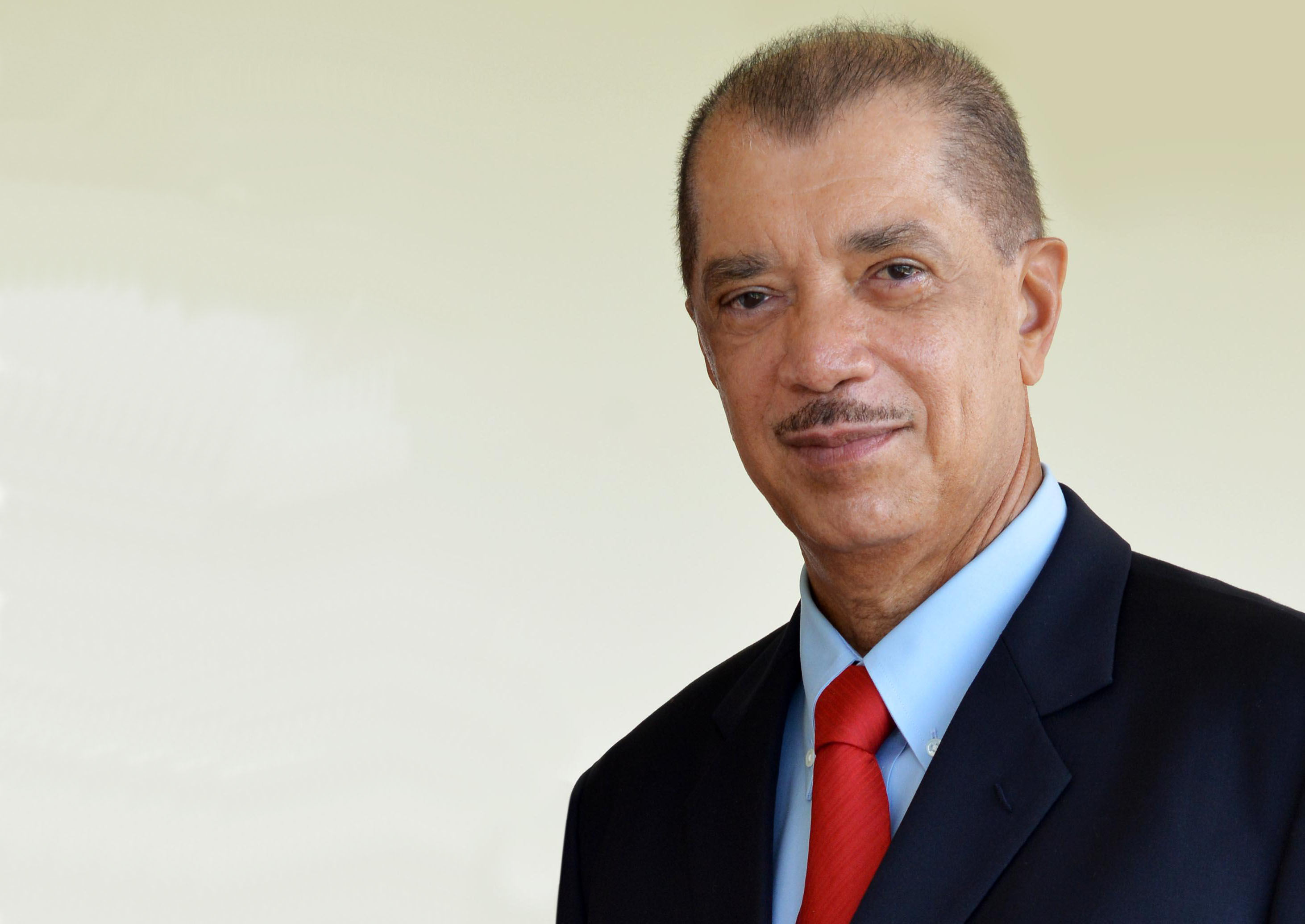 James Alix Michel was born on the island of Mahé, Seychelles, on 16th August 1944.

In April 2016, an amendment to the Constitution, proposed by Michel, limiting presidential mandates to two terms of 5 years in office was approved by the country’s National Assembly. Faithful to his commitment not to hold on to power, “for power’s sake”, James Michel resigned as president barely 10 months after taking office, handing over office to the Vice President.

President Michel is credited with pulling Seychelles back from the brink of financial and economic bankruptcy. Under his stewardship, Seychelles embarked on a macroeconomic reform programme in November 2008 to address its crippling debt, which stood at 180 percent of GDP. President Michel requested the assistance of the International Monetary Fund, the World Bank and a number of bilateral partners to put the domestic economy on a sustainable path, which Michel successfully managed.

James Michel has propelled Seychelles on the international scene as an advocate of the cause of small island developing states, the preservation of the environment and, more recently, the “Blue Economy”. He has been responsible for the promulgation of legislation transforming half of Seychelles’ territory into nature reserves – the highest proportion in the world. He co-chaired the Global Island Partnership (GLISPA) and has mobilized political support for the Blue Economy and marine protected areas within island regions of the world.

President Michel was recognised in June 2017 as an “Oceans 8 Champion” by the Intergovernmental Oceanic Commission of UNESCO in June 2017 in appreciation of his efforts to actively promote the “Blue Economy” concept as a new paradigm of development. Mr. Michel serves on the Advisory Board of the Group on Earth Observations (GEO) of the Blue Planet and is one of the patrons of the World Sustainable Development Forum (WSDF). He was made a Pew-Bertarelli Ocean Ambassador in October 2018 along with other statesmen.