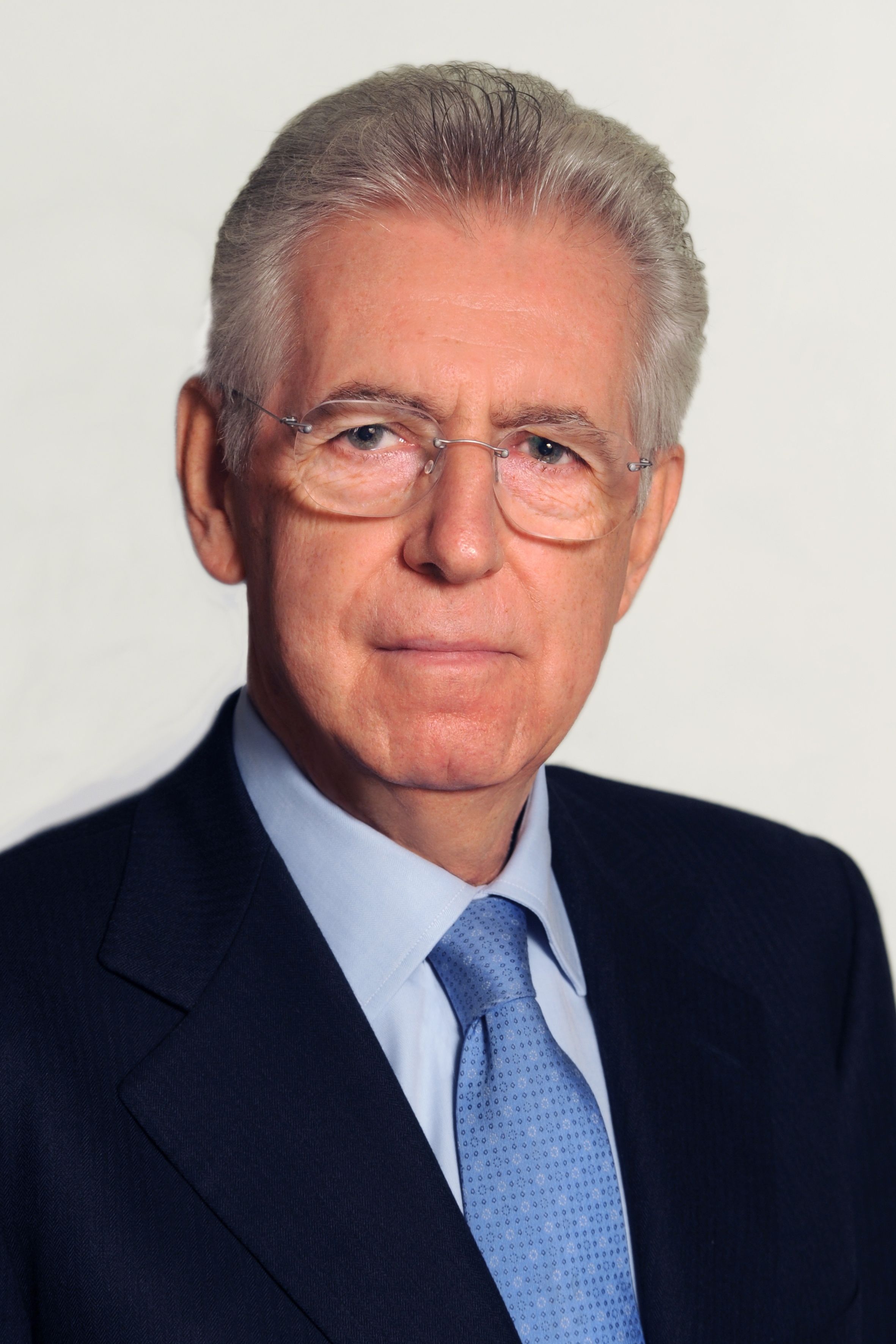 Monti served as European Commissioner for the Single Market (1995-1999) and Competition (1999-2004), fostering market integration whilst promoting tax coordination; and sanctioning high-profile cases of abuses of dominance, anticompetitive mergers, and illegal state-aids. In November 2011, with Italy close to default, President Napolitano called on Monti to form a government of national unity, taking the positions of Prime Minister (2011-2013) and Minister of Economy and Finance (2011-2012). Eliciting cross-party support, the government overcame the financial crisis, initiated structural reforms, and obtained vital improvements in Euro-area governance. At the EU level, he was the author of ‘A New Strategy for the Single Market’, a report to the President of the European Commission (2010), and the chairman of the High-level Group created by the European Parliament, the Council, and the Commission that released the report ‘Future Financing of the EU’ (2017). Mr Monti was also a member of several advisory commissions in Italy (e.g. Monti Commission on banking and financial reform, Italian Treasury, 1982), in the United Kingdom (Roll Committee on the independence of the Bank of England, CEPR, 2003), and in France (Attali Commission on economic growth in France, Presidency of the Republic, 2007). Monti was also a founding chairman of IGIER, established at Bocconi with CEPR and NBER (1990), and of Bruegel, the European think-tank based in Brussels (2005).

Since 1994, Prime Minister Monti has been President of Bocconi University and since 2011 he is Italian Senator for life. He is also one of the 12 foreign members of the Institut de France’s Académie des Sciences morales et politiques (since 2012), a member of the Board of Trustees of Friends of Europe (since 2005), and the Chairman of the Advisory Board of the School of Transnational Governance at the European University Institute (since 2019). He became Chairman of the “Pan-European Commission on Health and Sustainable Development: Rethinking Policy Priorities in the light of Pandemics”, convened by WHO/Europe in August 2020.