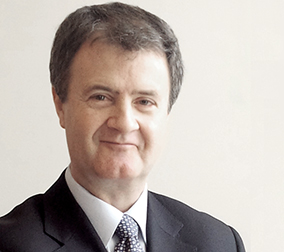 Lucinio Muñoz graduated in Law and Bussiness by the Universidad Pontificia de Comillas in Madrid (1983 – 1988).

He entered the Spanish Civil Service in 1992 when he joined the Spanish Ministry of Economy and Finance as a State Economist. During his career in the Public Sector, he’s held  the following positions:

· Deputy Director General in charge of Mining – Secretary of State of Energy, Ministry of Industry (1997-1998)

He joined the Club de Madrid in September 2002.