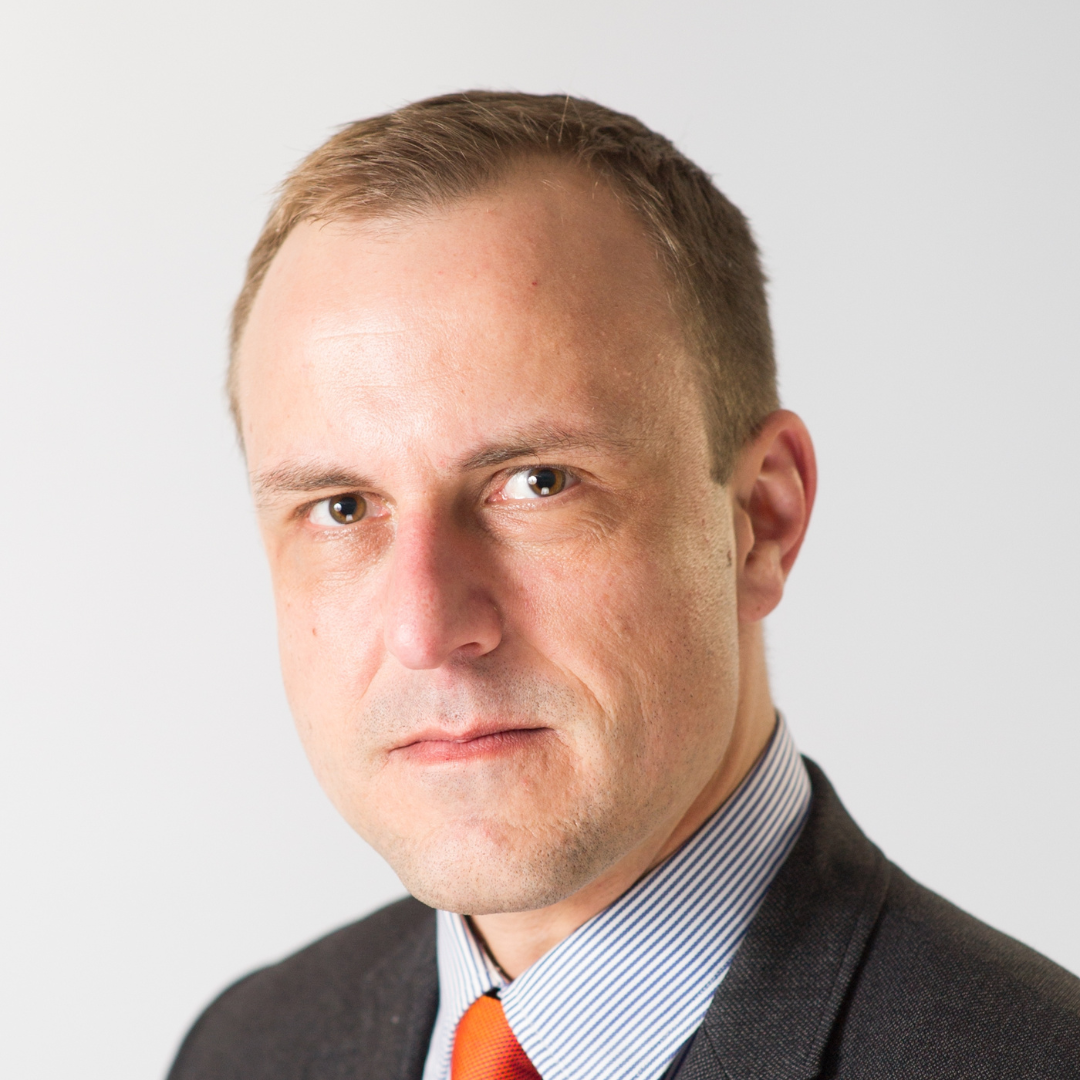 Dr Neumann received an MA in political science from the Free University of Berlin, and a PhD in War Studies from King’s College London.

Neumann has authored or co-authored five books, including Old and New Terrorism, published by Polity Press in 2009; and The Strategy of Terrorism (with MLR Smith), published by Routledge in 2008. He is the author of numerous peer-reviewed articles, dealing with different aspects of terrorism and radicalization, especially ‘homegrown’ radicalization in Western countries. Shorter articles and opinion pieces have appeared in, among others, the New York Times, Der Spiegel, Wall Street Journal and the International Herald Tribune (see below).

In addition, he has led research projects and written influential policy reports about issues such as online radicalization, prison-based de-radicalization programs, and terrorist recruitment in Europe. The most recent – “Preventing Violent Radicalization in America” – was published in June 2011 by the Bipartisan Policy Center in Washington DC, where Neumann served as visiting scholar (www.bipartisanpolicy.org).

Neumann is a member of the editorial boards of two leading, peer-reviewed journals, Studies in Conflict and Terrorism and Democracy and Security, and serves as investigator for the National Consortium for the Study of Terrorism and Responses to Terrorism (START) at the University of Maryland. He is an Affiliate of the European Commission’s European Network of Experts on Radicalisation, a member of the German Federal Criminal Office’s (BKA) European Expert Network on Terrorism Issues, and sits on the advisory boards of numerous other think-tanks and institutions, including the Club de Madrid, the association of former Presidents and Prime Ministers. He has given evidence before committees of the U.S. House of Representatives and the UK House of Commons, and served as an expert witness for the UK’s Crown Prosecution Service.

At the Department of War Studies, Neumann co-directs the MA program in Terrorism, Security and Society, and supervises six research students. He has taught courses on terrorism, counterterrorism, intelligence, radicalization and counter-radicalization at King’s College London and the School of Foreign Service at Georgetown University, where he continues to serve as adjunct professor.

Neumann holds an MA in Political Science from the Free University of Berlin, and a PhD in War Studies from King’s College London. Before becoming an academic, he worked as a radio journalist in Germany.