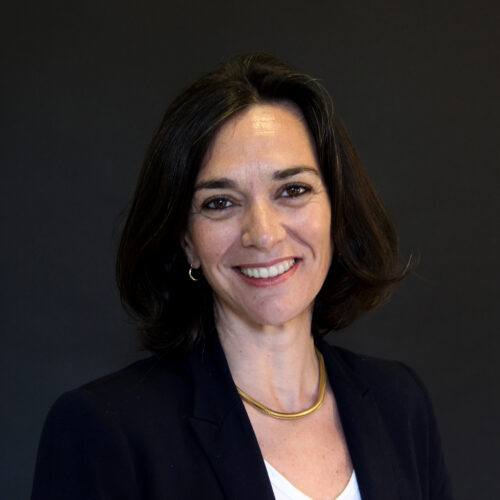 
Agustina is the Outreach and Development Coordinator at Club de Madrid. She is responsible for the strategies of institutional relations, communications, fundraising and internal governance.

She has more than twelve years of experience in international relations, having worked both in NGOs and the multilateral system. She joined Club de Madrid in 2002 as Assistant of the Director of Special Projects and Institutional Relations and since progressed to Special Projects and Internal Governance Assistant and later Institutional Relations Officer. This experience has allowed her to engage in different areas of management, ranging from statutory meetings to the design and launching of specific projects, allowing her to establish an important network and knowhow of the international agenda. Agustina has played a key role in the organization and coordination of General Assemblies and Policy Dialogues since 2004. She has also worked with UNESCO (UK), UNDP (Uruguay), AMREF Flying Doctors (Spain) and Reaching U (Spain).

Agustina holds a BA in Politics and International Relations and an MA in Globalization and Development, both from the University of Warwick.