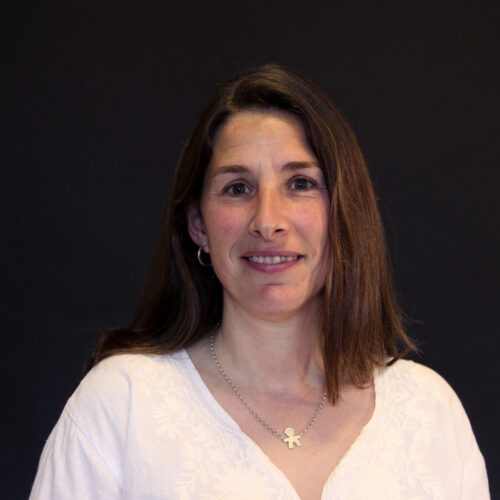 Sara joined Club de Madrid in 2005 and since then has held various positions within the Finance Department. She currently works in Human Resources and Accounting.