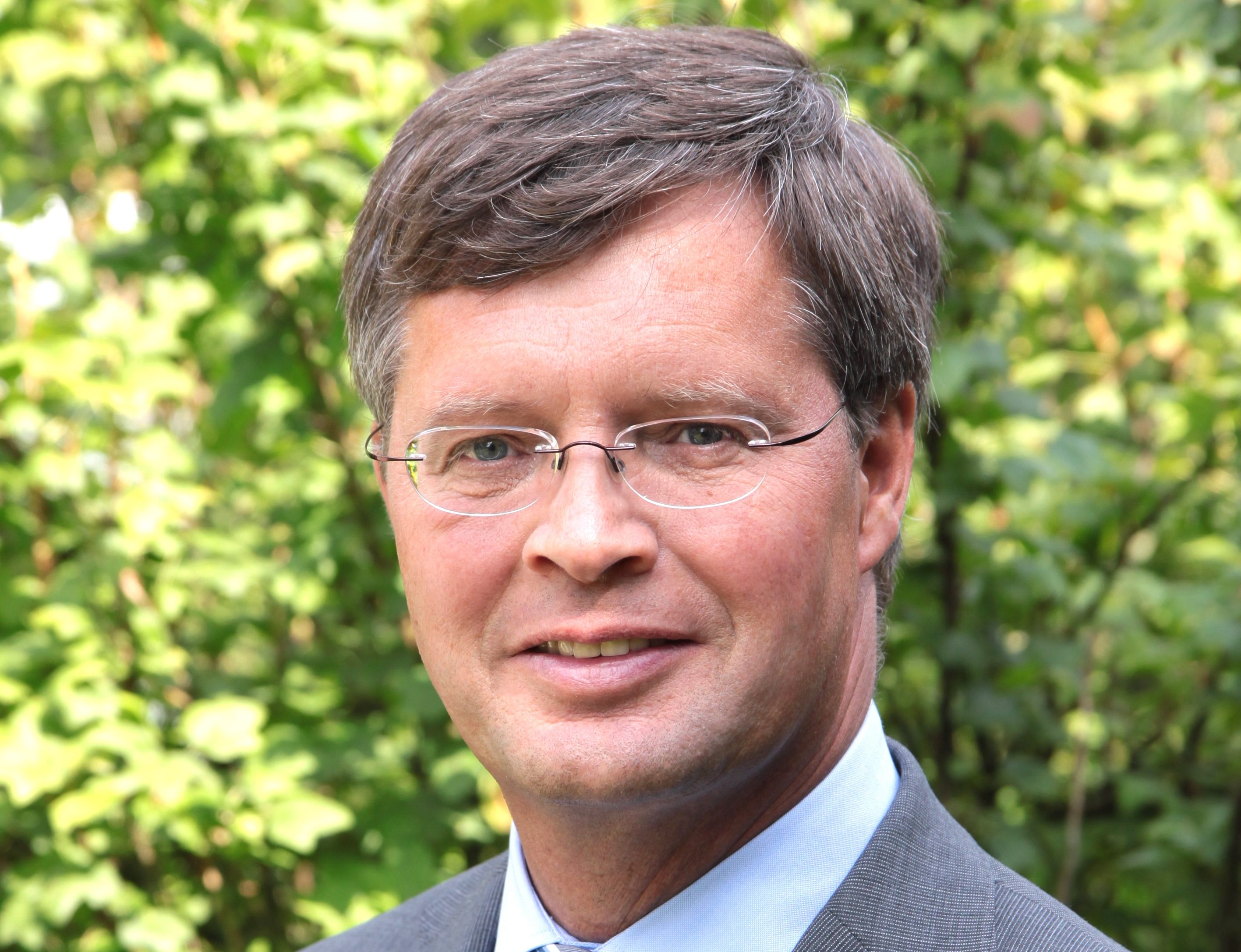 Jan Peter Balkenende is a former Prime Minister of the Kingdom of the Netherlands (2002 to 2010).

Mr Balkenende studied Economic and Social History (MA) and Law (LLM) and obtained a PhD in Law. He worked at the Netherlands’ Universities Council, the Research Institute of the political party CDA and as professor at VU University.

During his tenure, distinctive national reforms were achieved in the fields of social security, prepension facilities and public health. Balkenende played a very active role internationally, both within Europe (presidency of the European Council in the second half of 2004), as in the G20 (although the Netherlands is not a formal member) and in the UN (with a special emphasis on issues like sustainable development, Millennium Development Goals and the WTO). After his term in the office, Balkenende became Professor of Governance, Institutions and Internationalisation at Erasmus University Rotterdam in 2010. During the period of 2011-2016, Balkenende worked as Partner to EY, where he focused on corporate responsibility,  international affairs and advisory activities for public-private issues.

He has published a number of books and articles on subjects including innovation, development cooperation, European integration, social security, government finance, poverty, economic growth and responsibilities of the business sector.  He received five Honorary Degrees and many decorations and awards.

Since 2016, he is External Senior Advisor to EY and  Associate Partner at Hague Corporate Affairs as of May 2021. Mr Balkenende also chairs the Dutch Sustainable Growth Coalition, the New Mobility Foundation (International) and the Noaber Foundation.