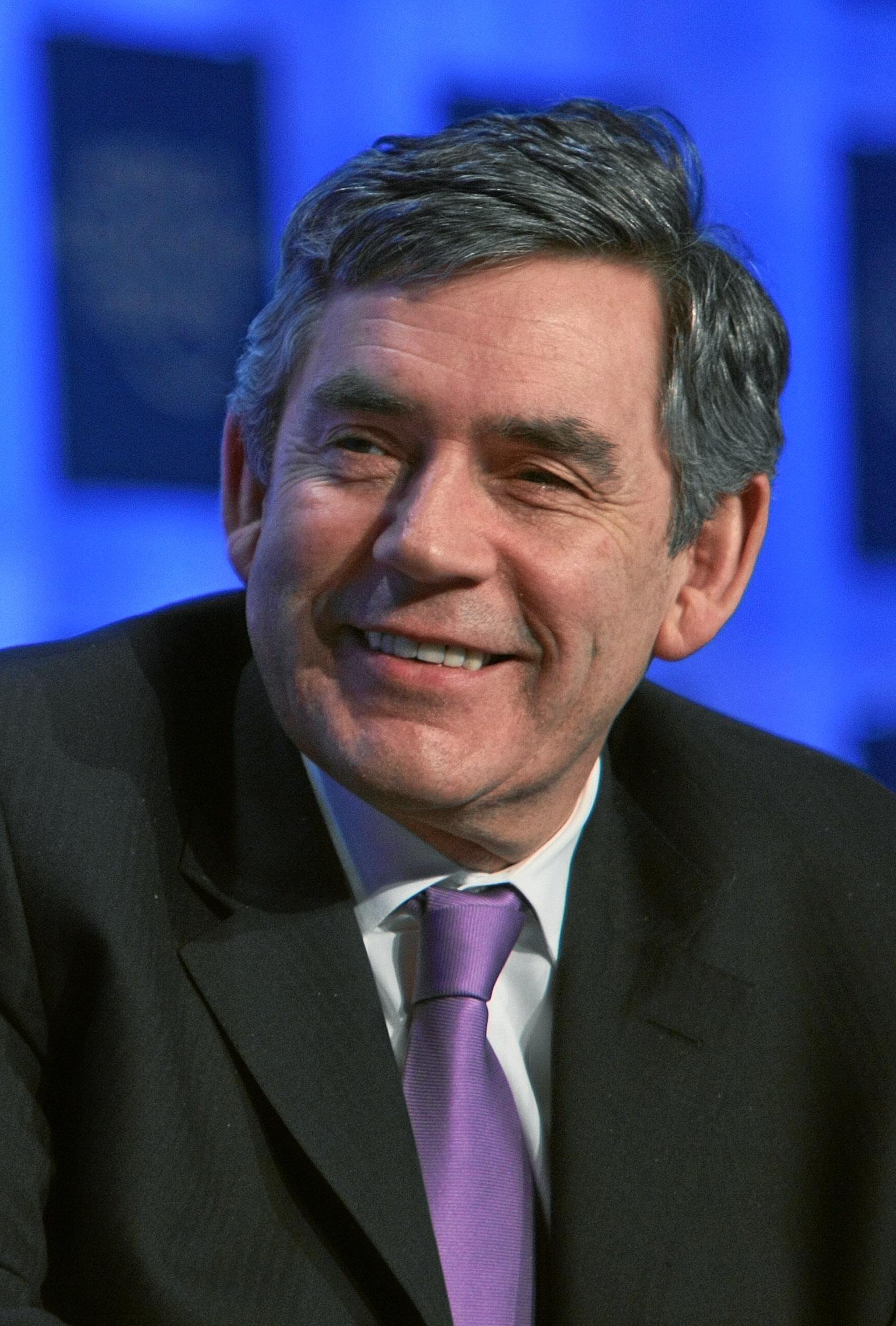 Gordon Brown is a former Prime Minister of the United Kingdom (2007-2010), and is currently the United Nations Special Envoy for Global Education.

Born in Giffnock, UK on 20 February 1951, holds a PhD in History from the University of Edinburgh. He has been awarded several honorary doctorates, most recently Doctor of the University from The Open University, and he is the author of several books.

He is widely credited with preventing a second Great Depression through his stewardship of the 2009 London G20 summit. Mr Brown was one of the first leaders during the global crisis to initiate calls for global financial action, while introducing a range of rescue measures in the UK.

Prior to his term as Prime Minister, Gordon Brown served as Chancellor of the Exchequer from 1997 to 2007, making him the longest-serving Chancellor in modern history. His record on global justice includes his negotiation of debt cancellation for the world’s poorest nations and the tripling of the budget for life-saving aid. His time as Chancellor was also marked by major reform of Britain’s monetary and fiscal policy as well as the sustained investment in health, education and overseas aid. His role in government continued to shape his views on the importance of education as a fundamental right of every child in the world and the key to unlocking better health, greater social stability, more rights and opportunities for women and a higher standard of living.

Mr Brown recently played a key role leading a group of 275 former world leaders, economists and educationalists calling for international action to prevent the global health crisis creating a “COVID generation” – tens of millions of children with no hope of an education. Prime Minister Brown is a passionate advocate for global action to ensure education for all. In his role as UN Special Envoy for Global Education, he works closely with key partners to help galvanise support for global education investment and the use of innovative financing to reach the UN’s global goals.

He is Chair of the High Level Steering Group for Education Cannot Wait, the fund for education in emergencies; Chair of the Inquiry on Protecting Children in Conflict; and Chair of the International Commission on Financing Global Education Opportunity.