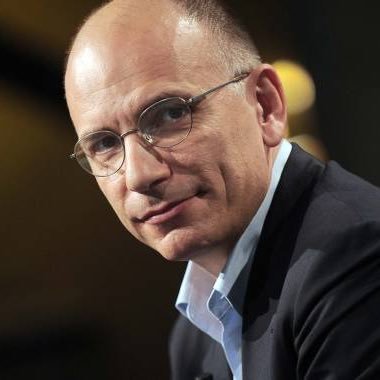 Born on 20 August, 1966 in Pisa, Italy. Mr Letta graduated from the University of Pisa in International Law and holds a doctorate in European Community Law from the Scuola Superiore Sant’Anna in Pisa.

He was Minister of European Affairs from 1998 to 1999 (the youngest minister in the history of the Italian Republic history of the Italian Republic, in charge of community policies at the age of 32), Minister of Industry and Foreign Trade from 1999 to 2001, Member of the European Parliament (2004-2006), then President of the Council of Ministers from April 2013 to February 2014. Mr Letta was formerly Dean of the School of International Affairs of Sciences Po Paris (PSIA) and former President of the Italian Council of Ministers.

He is currently president of the Institut Jacques Delors and Secretary of the Italian Democratic Party (since 2021).  Mr Letta speaks Italian, French and English.