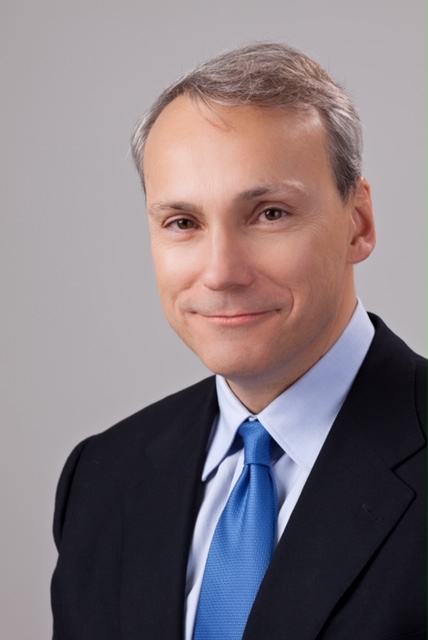 Co-Chair and Co-Founder, The Project for Justice in Times of Transition

Tim Phillips is the founder and CEO of Beyond Conflict, a non-profit organization that works with government, non-profit and community leaders to address conflict and promote reconciliation in the United States and abroad.

Since 1992, Beyond Conflict has created powerful and innovative frameworks to open pathways for progress in peace talks, transitions to democracy, and national reconciliation in the aftermath of division and violence in over 75 countries. Tim led efforts to help catalyze the peace and reconciliation processes in several nations, including Northern Ireland, El Salvador, Kosovo and South Africa.  He has also advised the United Nations, the U.S Department of State, and the Council of Europe.

In recent years, Tim has led Beyond Conflict’s efforts to explore the fields of brain and behavioral science and its application to conflict resolution and social change.   The organization has become widely acknowledged as the champion in catalyzing the field of Neuroscience and Social Conflict, by promoting this research, developing policy recommendations for national and international leaders, and convening six global conferences for key scientists, policymakers, practitioners, journalists and the donor community.  Beyond Conflict launched an Innovation Lab for Neuroscience and Social Conflict and works with scientists, policymakers and community leaders to apply research from brain and behavioral science to address a range of challenges, from racism to polarization and the mental health needs of displaced populations.

In the private sector, Tim was a founder of Energia Global International Ltd. (EGI), which was a leader in the development and operation of privately owned renewable energy facilities in Central and South America in the early 1990s. Tim also helped launch and serves on the Advisory Committee of the Club de Madrid, which was founded in 2001 and works with more than 100 former heads of state and government to promote the consolidation of democracy around the world.

Early in his career, Mr. Phillips worked internationally in support of human rights and the environment. In the late 1980s, he organized a series of independent fact-finding missions to Central America for U.S. policymakers, news editors and congressional staff to introduce them to the key players across the political spectrum in El Salvador, Guatemala and Nicaragua, and to support the work of Costa Rican President Oscar Arias, who later won the Nobel Peace Prize for his efforts to bring to peace to Central America. In 1989, Mr. Phillips developed and organized a seminar at Harvard University for leading journalists that introduced them to the concept of global warming, one of the first initiatives to bring this urgent issue to the attention of the national media.

Tim serves of the board of directors, trustees and overseers of numerous international organizations and cultural and educational institutions, including the Museum of Fine Arts in Boston, the Rose Art Museum, the Smithsonian Museum of Natural History, and the Frameworks Institute.  He also serves as a strategic consultant to a number of early-stage nongovernmental organizations on issues of democratization, civil society, conflict resolution and technologies to bridge the digital divide in the developing world.

Tim is a frequent speaker in national and international forums, including the Council on Foreign Relations, the Salzburg Seminar, the U.S. Congress and the U.S. Department of State, and he has lectured at a number of universities, including Harvard, Columbia and Brandeis. He has published on transitional justice, conflict resolution and national reconciliation, and his work with Beyond Conflict (formerly the Project on Justice in Times of Transition) was featured in the PBS documentary The Visionaries. He has also been a guest commentator on National Public Radio, Radio RTE Ireland and the BBC World Service. Mr. Phillips was educated at Suffolk University and the London School of Economics and was awarded an Honorary Doctor of Humane Letters from Suffolk University in 2018.