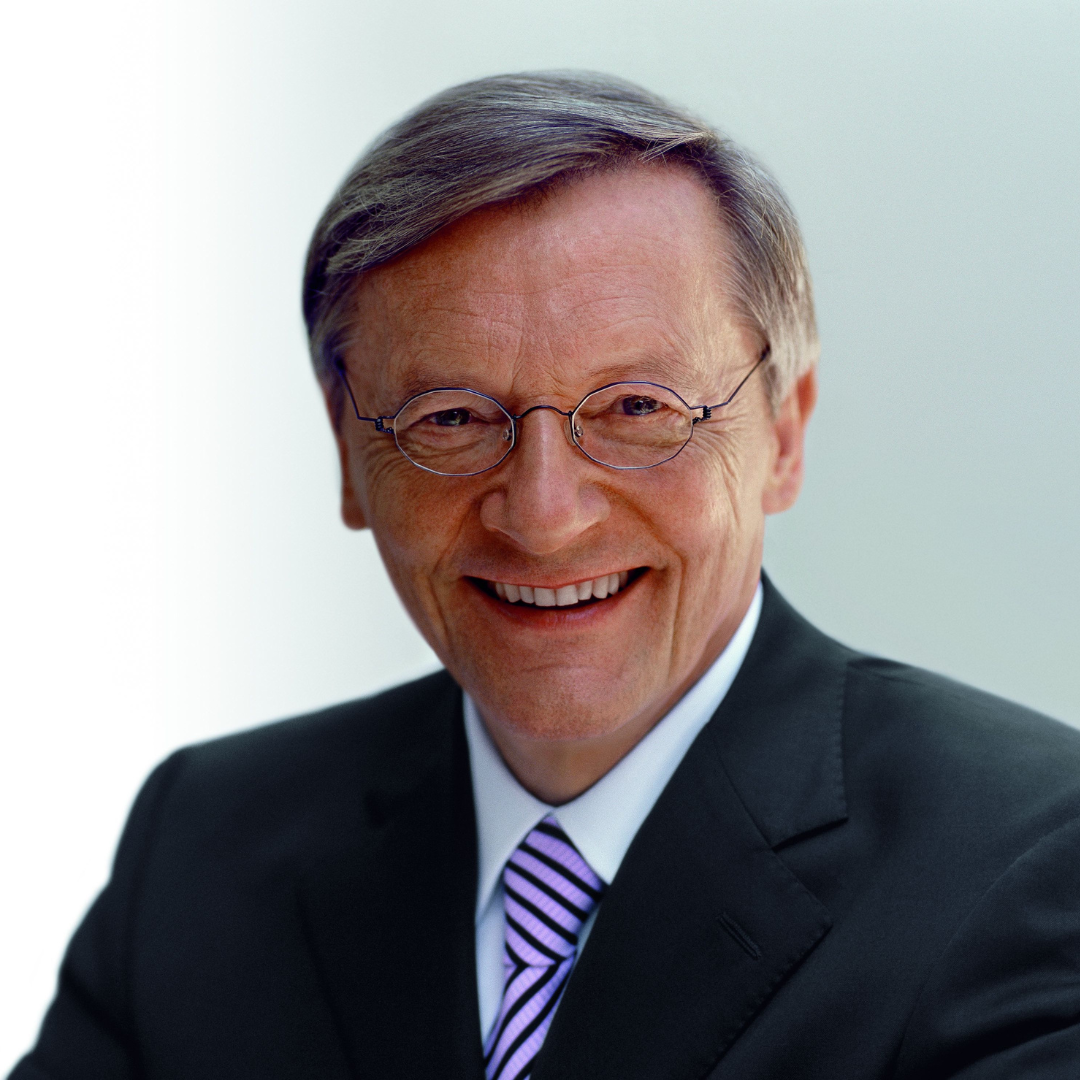 From 2000 to 2007, Wolfgang Schüssel served as Federal Chancellor of Austria, chairing the European Council during Austria‘s EU Presidency in the first half of 2006.

His term in office saw the introduction of the Euro, a comprehensive reform of Austria’s pension system, the consolidation of the country‘s budget, the privatization of nationalized industries, as well as restitution payments to the victims of National Socialism.

From 1995 to 2007, Mr Schüssel was the National Chairman of the Austrian People‘s Party. From 1989 to 1995 he served as Minister of Economic Affairs, and from 1995 to 1999 as Vice-Chancellor and Federal Minister for Foreign Affairs. Mr Schüssel played a key role in Austria’s accession to the European Union and during the country‘s first Presidency of the EU Council.