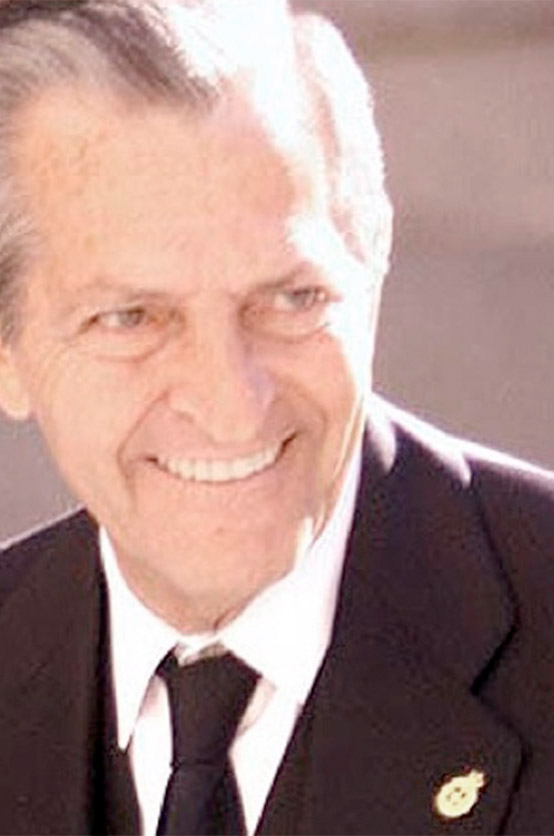 Law Degree from the Universidad Complutense of Madrid.

In 1976 he was named National Counselor of the Movement and nominated President of the Government by the King Don Juan Carlos I. He was charged with taking the necessary steps to help Spain transition to a democratic constitutional monarchy. Accordingly, his government initiated many changes such as the Law of Political Reform of 1976.

Suárez resigned from the UCD and as President of the Government of Spain in 1981.

He retired from active politics in 1991 and has since devoted himself to practicing law.

In 1996 the Prince of Asturias honored him with the Concord Prize in recognition of his political leadership during the Spanish transition and his important personal contributions to democracy in Spain.