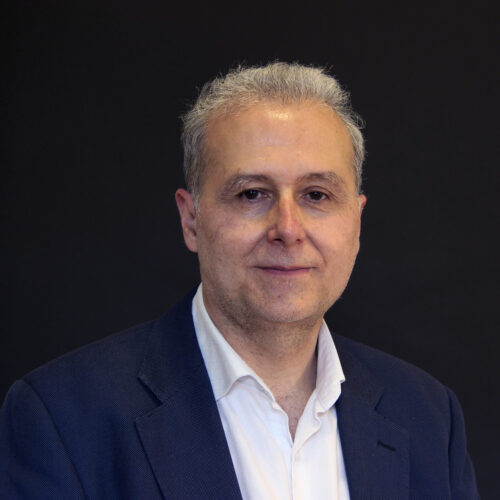 Ricardo is the Chief Financial Officer of Club de Madrid. His current responsibilities include finance, human resources and administration.

He started his career in the financial departments of small-medium size industrial firms. In 1996, he moved to the non-profit sector and joined Action Contre la Faim, an international humanitarian NGO based in Paris, assuming responsibility for financial relations with institutional donors. In 1998 he moved to the sister organization “Acción contra el Hambre”, first as its administrator for projects in Angola, and then as CFO at the headquarters in Madrid. He returned to the business sector in 2001, when he joined a consultancy firm as Head of the Strategy and Management Department, then becoming an associate of the firm, a position he held until joining Club de Madrid in 2005.