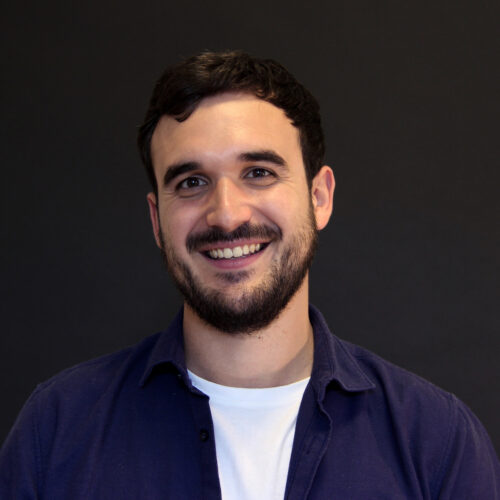 Néstor is the Communications Officer at Club de Madrid. He is backing the organization’s efforts to advance democracy and good governance by supporting its outreach through online and offline channels.

Before joining Club de Madrid, Néstor has worked for various national and international media outlets. He was part of the National section at EFE’s headquarters in Madrid, and Society and Culture at EFE’s delegation in Barcelona. Before that, he had worked for the digital newspaper elDiario.es, where he wrote news and reports, and for Cadena SER, as he was part of the team of the program La Ventana, where he wrote scripts, reports and radio pieces.

Néstor is from Tenerife and studied Journalism and Media Studies at the Carlos III University of Madrid. He received the Talento Award for getting one of the highest marks in that year’s university entrance exam. He also has a Master’s Degree in Journalism from EFE Agency, the fourth largest news agency in the world. During his studies he spent a year in Italy, at the Università per Stranieri di Perugia. He also studied music from an early age, which has led him to play several instruments and to be interested in everything related to music and culture in general.