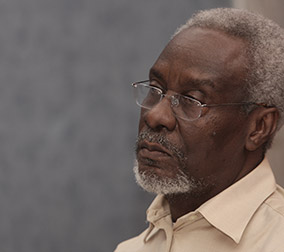 As a young politician, Mr. Patterson served in a variety of cabinet posts under Prime Minister Michael Manley. Over the years, as his political career advanced, he held diverse portfolio responsibilities for subjects as varied as trade and industry, tourism and foreign affairs development, planning and finance.

He became Prime Minister and Leader of the People’s National Party (PNP) when Prime Minister Manley resigned in 1992. He then led the party to victory in three successive elections, becoming Jamaica’s longest-serving Prime Minister.

His government focused on reforming the social protection and security systems of Jamaica, along with the education system.

Mr. Patterson played a central role in the founding of CARIFTA and its evolution into CARICOM. He encouraged this Regional Body to work towards the development of Caribbean jurisprudence through the Caribbean Court of Justice (CCJ) and a borderless regional economy through the CARICOM Single Market.

Following the earthquake tragedy in Haiti in January 2010, he was appointed CARICOM Representative in the Interim Haiti Recovery Commission.