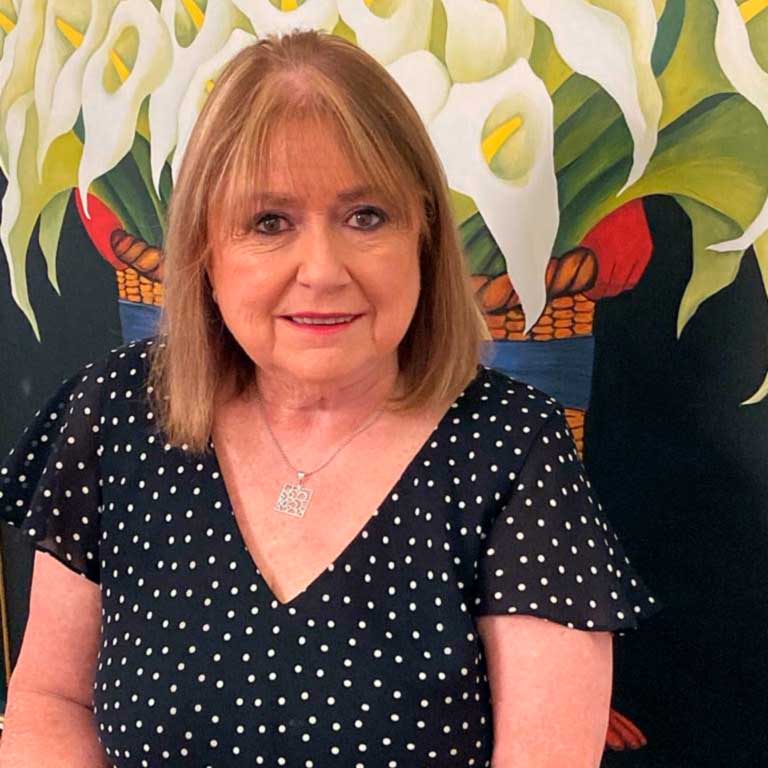 Susana Malcorra became Dean of the IE School of Public and Global Affairs in March  2020.

She was Minister of Foreign Affairs and Worship of the Argentine Republic from  December 2015 to July 2017. After her resignation as Foreign Minister, she was  appointed Minister Advisor by President Mauricio Macri and, in that capacity, she was the Chairperson of the WTO Ministerial Conference (MC11) hosted by Argentina in  December 2017. She became Dean of the IE School of Public and Global Affairs in  March 2020.

Minister Malcorra holds a degree in Electronics Engineering from the University of  Rosario and has 25 years’ professional experience in business in the technology sector  (IBM and Telecom Argentina). She began her corporate career as a Systems Engineer  at IBM eventually moving up to CEO at Telecom Argentina, the third-largest company  in Argentina at the time.

Undertaking these responsibilities gave her deep insight into the management of large  organizations, and she successfully led complex change processes at the same time. Ms. Malcorra left Telecom in 2002 after deciding to seek opportunities in the field of  non-profit organizations, which she achieved in early 2004 by joining the United  Nations World Food Programme (WFP). She served as COO (Chief Operating Officer) of  the WFP—an opportunity to put her experience and energy at the service of a new  cause, superior in meaning and in magnitude.

In May 2008, United Nations Secretary-General appointed Ms. Malcorra Under Secretary-General for the recently created Department of Field Support, where she  was charged with providing logistical, communications, personnel, and financial  support services to Peacekeeping Operations overseeing a budget of eight billion  dollars.

In April 2012, Ms. Malcorra was appointed Chief of Staff to the Secretary-General. Thus, in addition to her long career as an executive, she has invaluable experience in  the diplomatic field including a range of activities from handling negotiations with  various countries (Democratic Republic of the Congo, Sudan, Chad, Somalia or  Afghanistan, among others) to the approval by the General Assembly of strategic,  financial and budgetary matters involving over 9 billion dollars. Among other specific  tasks, Ms. Malcorra coordinated the Mission on the Elimination of Syrian Chemical  Weapons and the first Health Mission for Ebola Emergency Response in West Africa. After leaving the Government of the Argentine Republic, Ms. Malcorra has been  affiliated with multiple Think-tanks, Foundations and NGO’s related to matters of  democracy, global governance, leadership and gender.

She’s a member of several Boards of both business and non-profit organizations.