The committee’s decision was based on “his resolute efforts to bring the country’s more than 50 year long civil war to an end” and a peace deal signed with Farc rebels, but rejected by Colombians in a vote.

Juan Manuel Santos said that he dedicated the award to “all the victims of the conflict” and that he would devote all efforts to the objective of peace. The conflict in the country has caused more than 220.000 deaths, the displacement of more than six million and the disappearance of another 45.000. After four years of negotiations in Havana, with the mediation of Norway, the peace accord was signed in September and submitted to a national referendum on October 2nd.

“The award should also be seen as a tribute to the Colombian people who, despite great hardships and abuses, have not given up hope on a just peace, and to all the parties who have contributed to this peace process”, said the committee when presenting the award. 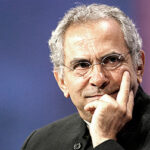 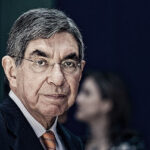 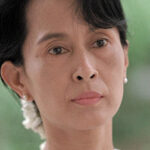 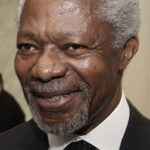 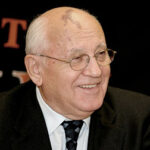 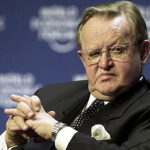