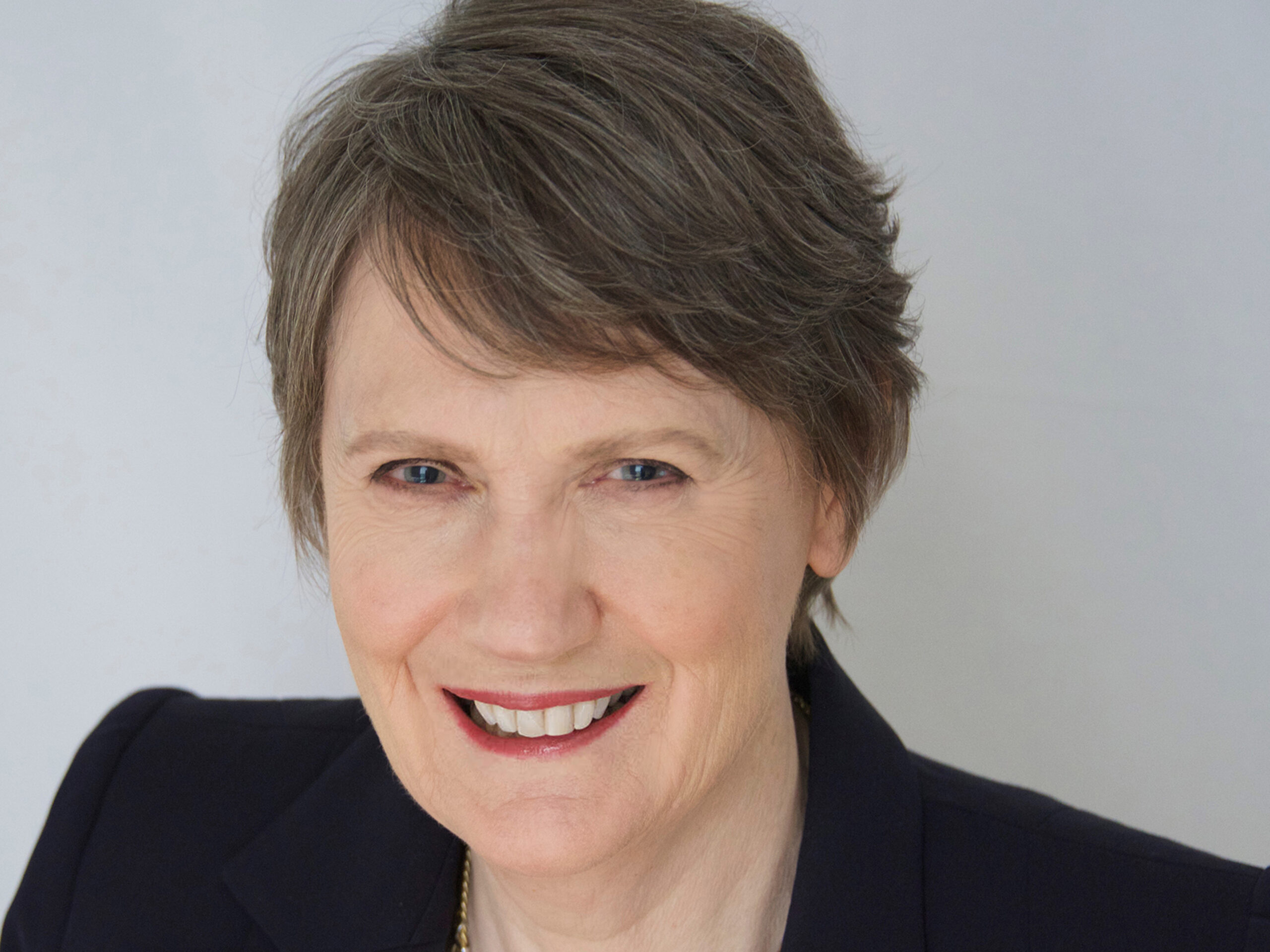 Helen Clark is a former Prime Minister of New Zealand (1999 – 2008). She was the first woman to become Prime Minister following a General Election and the second to serve from that office.

Born in Te Pahu, New Zealand on 26 February 1950, Ms Clark holds an MA in Politics from the University of Auckland.

Throughout her tenure as Prime Minister and a Member of Parliament over 27 years, Ms Clark engaged widely in policy development and advocacy across the foreign affairs, economic, social, environmental, and cultural spheres. She advocated strongly for a comprehensive programme on sustainability for New Zealand and for tackling the challenges of climate change. Under her premiership, the country achieved significant economic growth, low levels of unemployment, and high levels of investment in education, health, family well-being, and senior care. Her Government also prioritised reconciliation and the settlement of historical grievances with New Zealand’s indigenous peoples, as well as the development of an inclusive, multicultural, and multifaith society.

In April 2009, she became the first female Administrator of the United Nations Development Programme (UNDP), and served two 4-year terms, until April 2017. Helen Clark led the UNDP to be ranked the most transparent global development organisation. At the same time during her tenure in the UNDP, she was Chair of the United Nations Development Group, a committee consisting of all UN funds, programmes, agencies, and departments working on development issues.

Helen Clark continues to be a strong voice on sustainable development, climate action, gender equality, women’s leadership, peace and justice, non communicable diseases, and HIV/AIDS. She serves on a number of advisory boards and commissions. Since 2019, Helen Clark also serves as Chairperson of the Extractive Industries Transparency Initiative, based in Oslo, Norway; and Chairperson of the Partnership for Maternal, Newborn, and Child Health, in Geneva, Switzerland.