From the 5th to the 8th of May the Nizami Ganjavi International Center, a cultural, non-profit, non-partisan organization dedicated to the memory of Azerbaijan poet, Nizami Ganjavi, and the Club de Madrid, the largest global forum of democratically elected former Presidents and Prime Ministers, will co-organize this first “Club de Madrid South Caucasus Forum on Inclusion; Promoting Women’s Empowerment and Building Shared Societies in Azerbaijan”. The gathering aims to share the experience and vision of the Members of the Club de Madrid and the Nizami Ganjavi International Center with numerous stakeholders from Azerbaijan and the region to provide them with leadership counsel and support in facing the challenges of democratic development, particularly inclusion of minorities, gender equality and internally displaced persons.

The Forum will start with a workshop on women’s empowerment to be held in Ganja, the second city of Azerbaijan, from the 5th to the 6th of May. Ensuring gender equality is not a mere commitment or goal but a living reality for all. That’s why some of the key topics on the agenda are the need for a more active participation of women in politics and policy making, the fight against violence against women and discrimination in the South Caucasus labour market. The commitments made at the Club de Madrid’s December 2012 Annual Conference in Little Rock “Harnessing 21stCentury Solutions: a Focus on Women” will be presented to explore how these can be relevant to the specific situation of Azerbaijan and the South Caucasus region.

Azerbaijan’s capital, Baku, will hold the most important session of the Forum, from the 7th to the 8th of May. This gathering will allow for the presentation of the key messages and commitments of the Club de Madrid’s Shared Societies Project, raising awareness and contributing to building an inclusive society in Azerbaijan. Plenary sessions will cover an array of topics such as how Shared Societies can be a tool for conflict resolution; inter-religious and inter-cultural relations for functional societies; identity pluralism and lessons learnt to tackle human trafficking.

Representatives of the economic and cultural spectrum, civil society leaders and other relevant stakeholders like Susan Sher, former Chief of Staff of US First Lady, Michelle Obama; Farida Allaghi, President of the Libyan Forum for Civil Society; Mira Sorvino, Actress and Goodwill Ambassador of the United Nations Office on Drugs and Crime and; singer Lara Fabian will also be joining the Forum in Baku.

You can check the preliminary schedule and list of participants here: 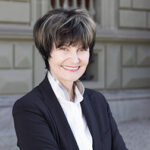 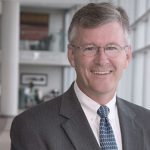 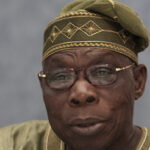 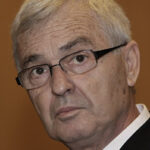 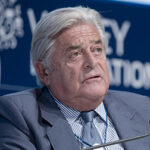 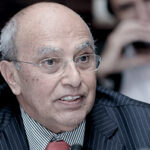 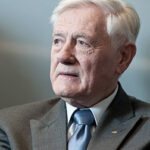 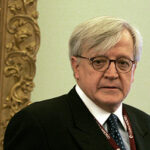 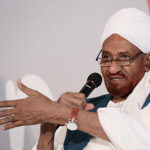 « Club de Madrid Libya Study Tour on IHT, NYT and El País
“There is no democracy or justice that can leave aside 50% of the population” »